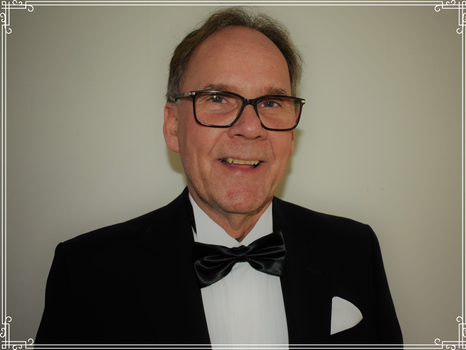 As a manager, Steven Freij has been in the music industry since 1995, representing Scandinavian artists nationally and internationally, being "Daddy Frizz" his acclaimed represented band.

With over 35 years of businees experience, Steven has always been a creative and driven entrepreneur with a special interest in art and entertainment. Before he became a manager he started an antique & design company  along with his brother in 1983, being successful overseas.  It was later that he decided to start his film and music management business. In 1998 he signed and managed Daddy Frizz, the Swedish pop/rock band consisted of young talent, establishing his name in the Swedish music management industry.