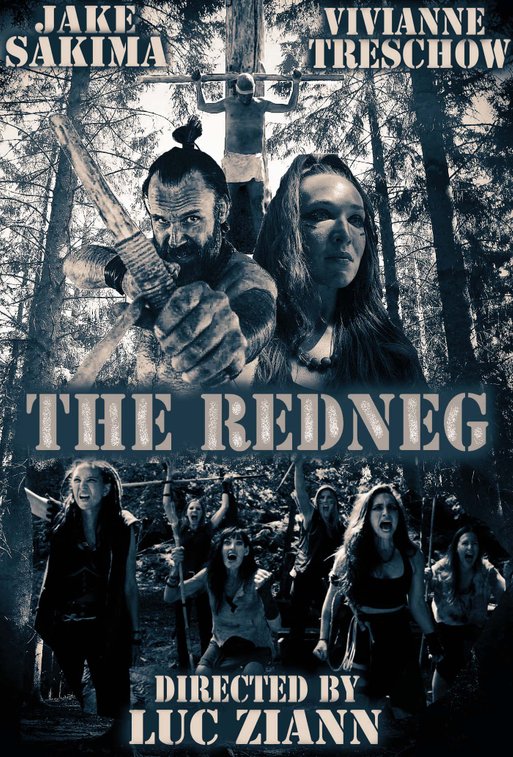 It takes place in a near future, in a fallen world after a devastating world war between woman and man. Only one percent of the world's population has survived the war and most of them are women. The few surviving men are being killed or captured by female groups, driven by the vision and the determination to build a new world, ruled only by women. Due to the decay of civilization, the survivors from around the world seek new beginnings in the woods up north in Scandinavia. In this extraordinary movie we meet Noland. A former teacher who lost his wife and son in the war. Noland lives in the woods, and one day he meets a group of women, led by their ruthless leader "Tamara". This is the beginning of a brutal chase and fight for survival. Before Noland's wife Lisa passed away, he promised her to fulfill their dream of building a house by the sea.

The question is: Will Noland ever reach his goal? 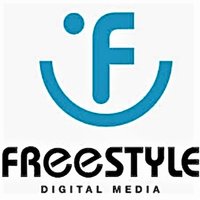 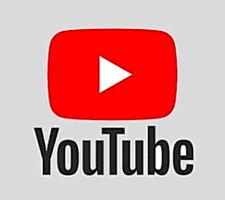 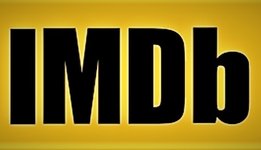 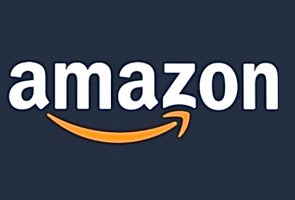 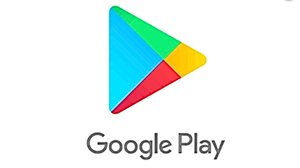 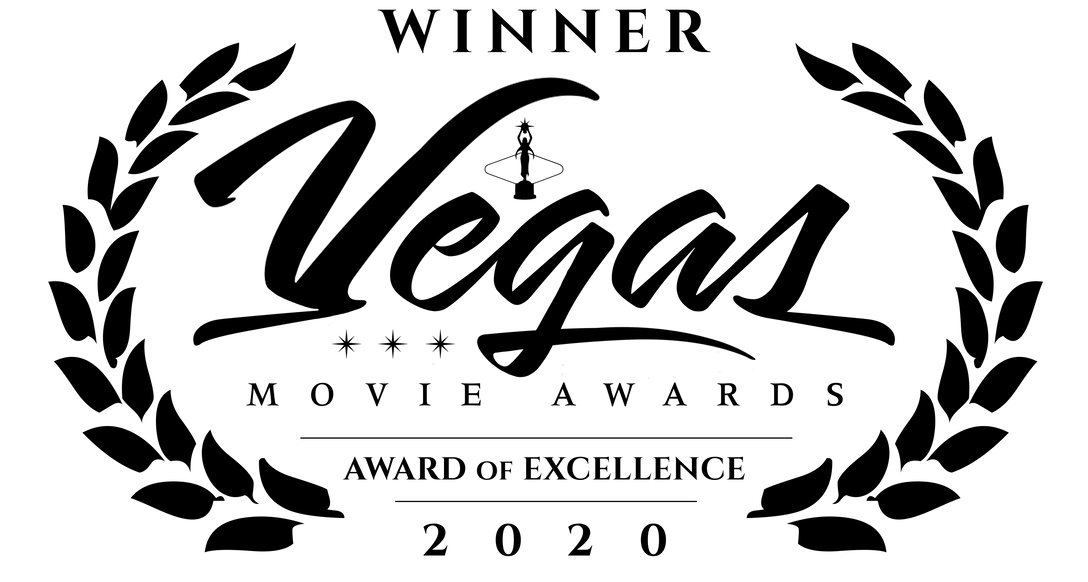 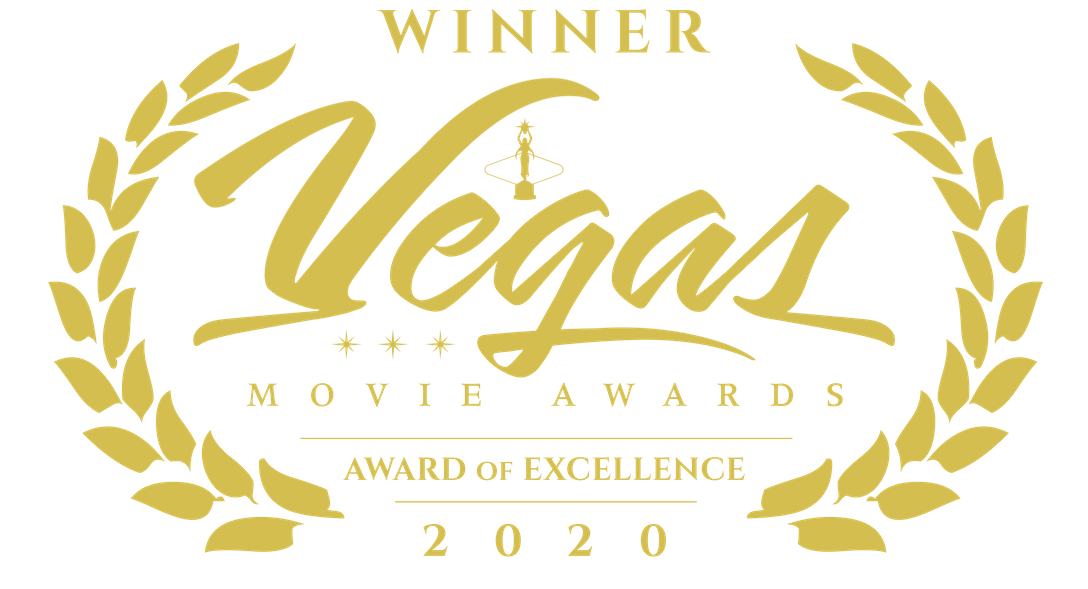 The way to make me crazy- Jake Sakima

Different about us- Jake Sakima

Love is Coming back- Jake Sakima 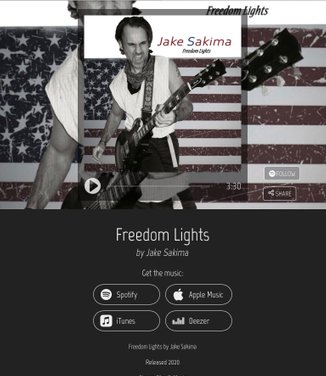 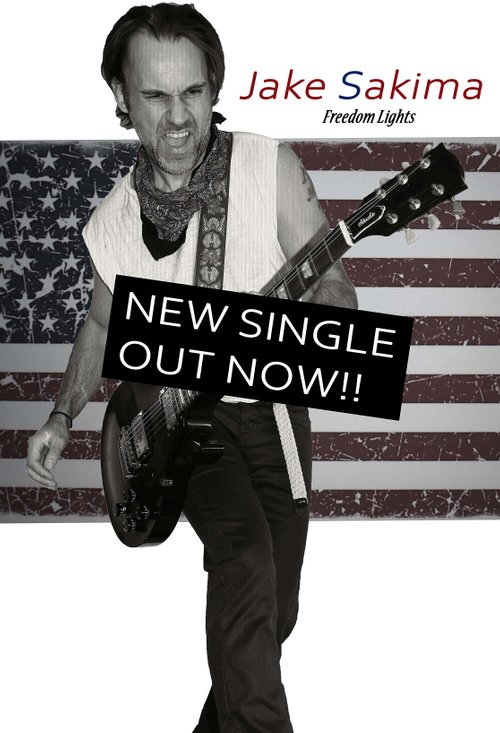 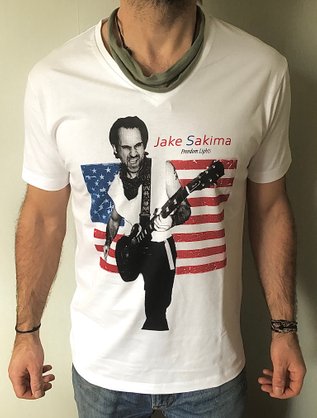 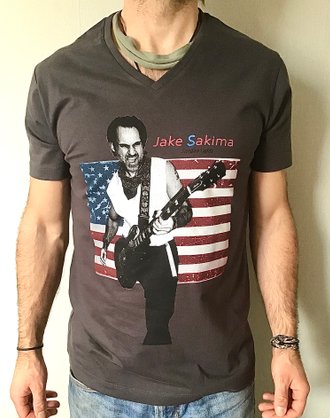 You Wanna buy a T-shirt?